So the other day we went into Otranto.  It’s the town just south of Torre Dell’Orso, about 10 minutes away by car.  We needed to go into town for the post office and to pick up some things, but also we thought it would be nice to see what we could – and boy, was it worth it!  I could see us moving to Otranto when the citizenship comes through.

The thing that stood out the most was unexpected, but amazing!  We were walking through town trying to find the pet store when we saw what looked like an old castle.  It turns out it was Castello d’Aragonese, a castle originally built in the 1000s , but some of its most famous inhabitants were from the 1400s.  In particular, Alfonso, Duke of Bisceglie.  He was a duke who married Lucrezia Borgia and was shortly after killed, most likely by her brother, Cesare.  I have a huge obsession with this historical time period, so once we figured that out, I was pumped!  It should also be noted that Alfonso’s grandfather was Ferrante I, who liked to embalm the bodies of his enemies and keep them in a room where he could visit them or show them to associates.  Bit creepy, don’t ya think?

Anyway, currently they’ve built shops into the lower level of the castle, and the upper level has some apartments, so there were a lot of things to do there.  We had some amazing gelato, and wandered around, then continued our search for a pet store (I needed nail clippers for the cats).  We found the pet store, but apparently they are closed on Thursdays, so that was a bust.  We hit the supermercato and picked up things we can’t get in Torre Dell’Orso, but we hope to go back this week because I need to visit the farmacia.  I can’t wait!

I need to buy a bike soon, and I think I’m also going to get a little dog trailer for it so I can take Dakota with me to other towns.  How cute is this one that I found? 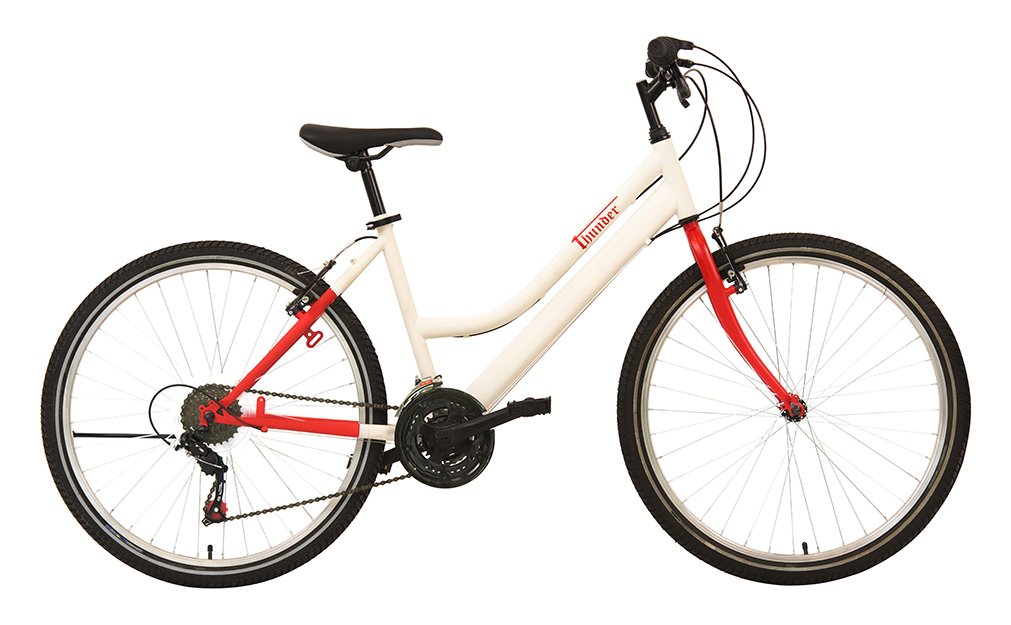 I love it!  I thought about buying it now, but I’m putting it off until after Rome.  One thing at a time, right?